The Magic City and the Cruise Capital of the World 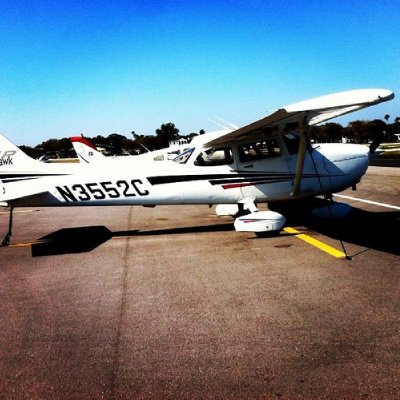 We have reached Miami, which is also known as the Magic City due to the rapid growth in population. We will only be spending one night here, as tomorrow our cruise leaves for a 3-day tour to the Bahamas. I am really looking forward to it, because we are starting to get tired now and it will be a great way of relaxing before we leave North America. Since Miami has a high population of Spanish speaking, and fortunately we know some basic Spanish, that helped us in many situations; at the mall, the beach, the restaurant, etc... 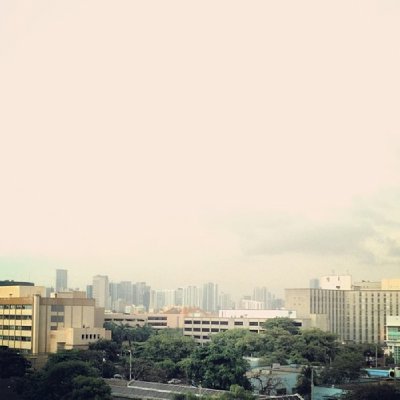 The Downtown Miami Historic District is the largest historic district of the city and that's where we went also! We did a lot of walking in Miami, even if nothing compared to The Walking City. We stopped at many landmarks on our walk, such as the Freedom Tower, the Coral Castle, the Vizcaya museum and garden

We went to the beach first thing after checking in at our hotel, but we only stayed for about an hour only. We decided that it's better to go explore around more instead and take advantage of that, since we can go the beach and swimming a lot while on our cruise.

We then went to the Aventura Mall and had light lunch there at The Cheesecake Factory.

We then came back to our hotel, where we Skyped in with our parents, who were staying over at my cousins' place in Rochester, before they head back home.

We watched a few hours of TV before heading out again, this time to the botanical gardens and then to the Dolphin Mall, where we spent the rest of our day. The thing about being on our own in a city where we don't know anyone is that we have to use public transportation and we hate that because of the amount of time we waste. Also, since we don't really know anything about the city or anyone, other than the research we made before leaving, we don't really know how to explore the city. 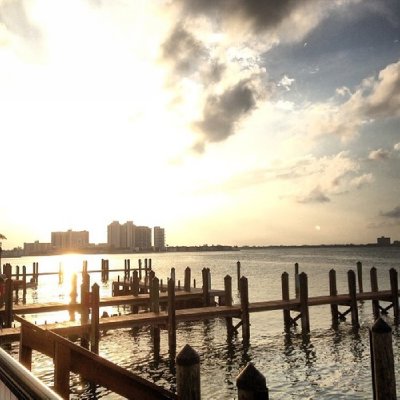 Leaving for our cruise

After going to bed quite early last night, we had to wake up early once again today. We had breakfast at the hotel and then grabbed all our stuff and took a taxi to the Miami Cruise Port. We are about to leave for a 3-day cruise to the Bahamas, did I mention that we're excited? This is our first time going on a cruise, so it's quite a big deal for us.

We'll see how this turns out!