Did anyone say Tango? 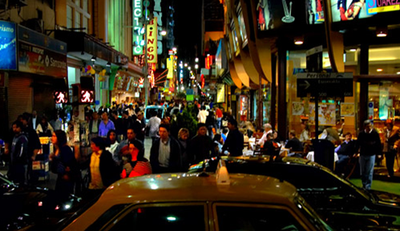 Buenos Aires seems like a nice city to live in. However, it is still recovering from financial problems. It sucks for a country when they are suffering financially, but the tourists benefit a lot from it, because it is a lot cheaper compared to the surrounding countries.

One of the best Dulce de Leche we ever ate, you sure can say that again!

Just like in Peru, once we got to Argentina, we tried the food to see the difference. South American food is really similar, but we try our best to taste the traditional food. We had empanadas, which is I believe one of the most famous dishes. It is a pastry or sometimes bread stuffed with meat. It is absolutely delicious! We also had some dulce de leche. Nothing compares to the dulce de leche cake we had in Buenos Aires. We have tried is before and I must say that it was a lot sweeter, but it tasted better!

From Peru to Argentina, we had to change the currency. Now that we aren’t in America anymore, every time we switch countries, we also have to switch currencies. It is pretty annoying. In Argentina, we are using the peso. It is really cheap to get into the attractions. 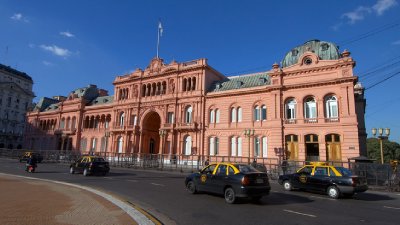 And about the attractions, the first place we visited was La Casa Rosada, which is basically the White House of Argentina, except its pink! Quite an odd color, but it is quite original and I like that. We then went to La Recoleta Cemetery. We don’t really like cemeteries, but this one is a very famous landmark of Buenos Aires and it is a must-see! It is quite scary though, because we were surrounded by tombs with dead people in them. (Well that’s what a cemetery is for?!) 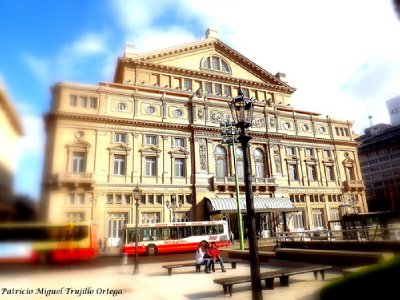 We also visited the Colon Theatre, the main opera house and one of the top five best concert venues in the world. We also got to see a show. Which one? Well, the tango of course! The tango actually originated from Argentina. It is a Spanish dance, and once we tried it, it was pretty hard. Just like in Boston, Buenos Aires involved a lot of walking! We walked down Calle Florida and La Boca. We also went to Plaza del Mayo, which is a historic plaza in Downtown of Buenos Aires.

There is so much to do in Buenos Aires, but we are only here for so little time! Ahhh.